Actress Mehreen Kaur Pirzada looks stylish in the stills snapped in the gorgeous attire at her most awaited comedy film F3 trailer launch event along with the Tamanna, Venkatesh & Varun Tej. It is the sequel of the movie F2, which was a big hit in the Telugu Film Industry. 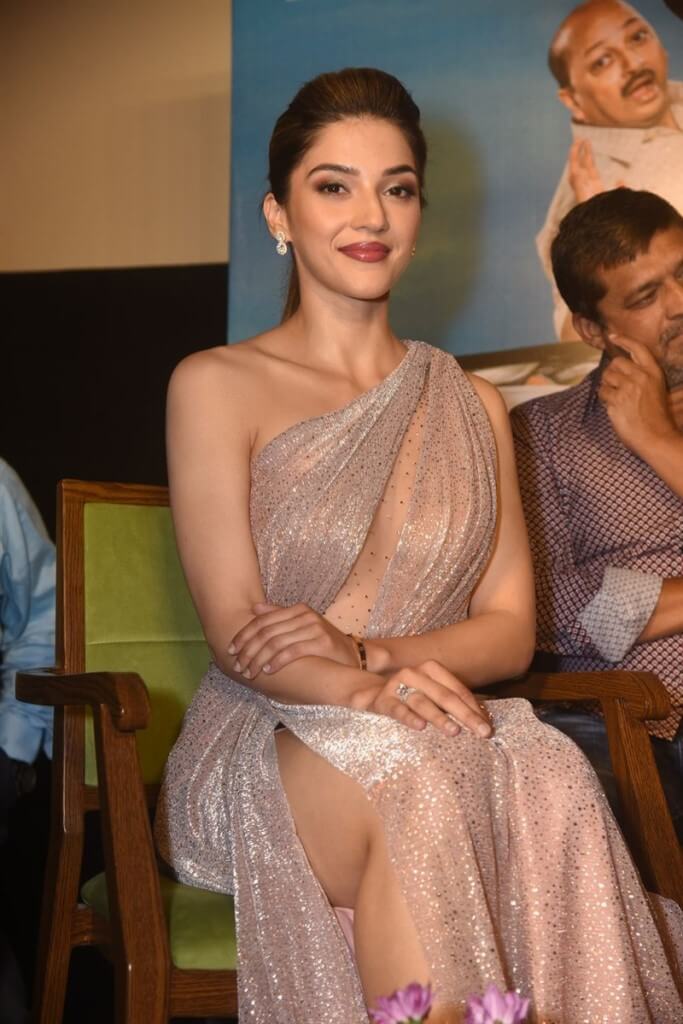 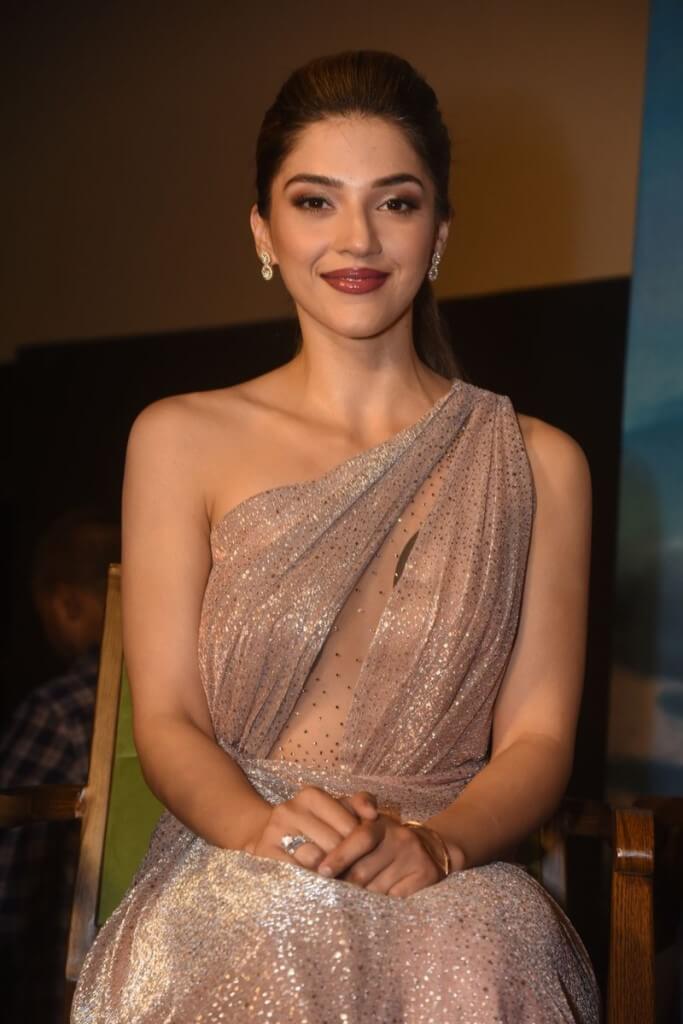 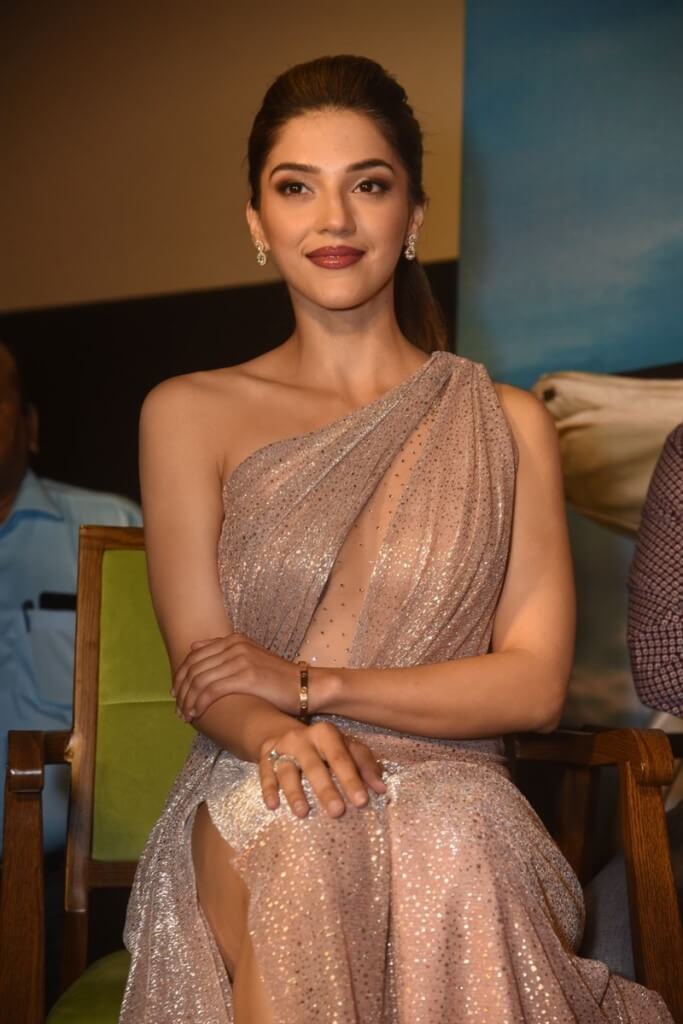 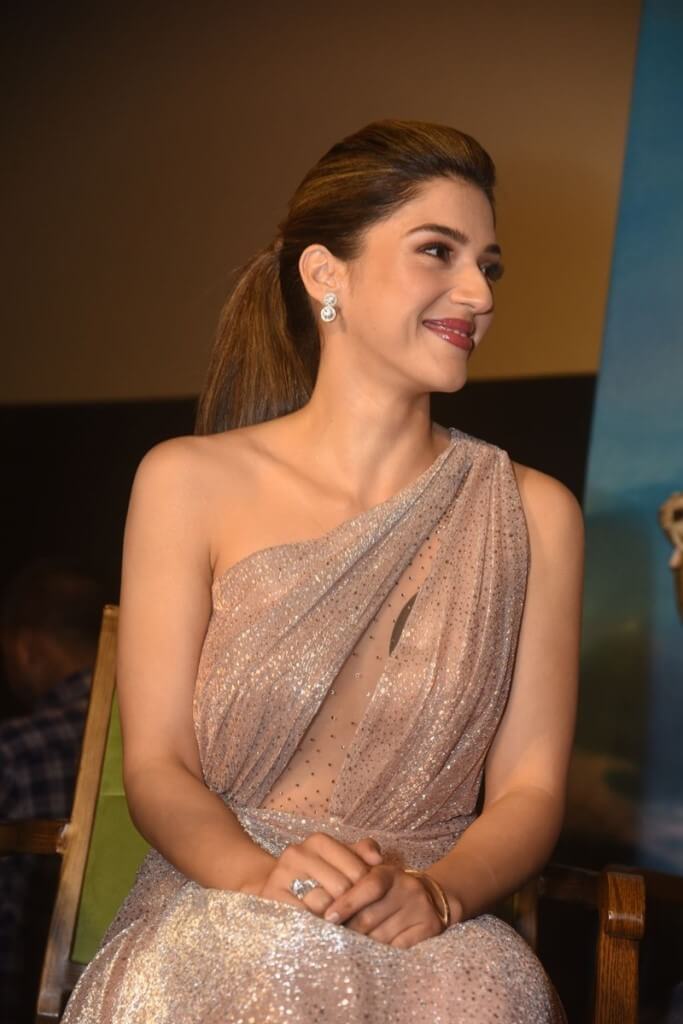